I MAY HAVE WON SOME BATTLES, BUT I HAVEN’T WON THE WAR 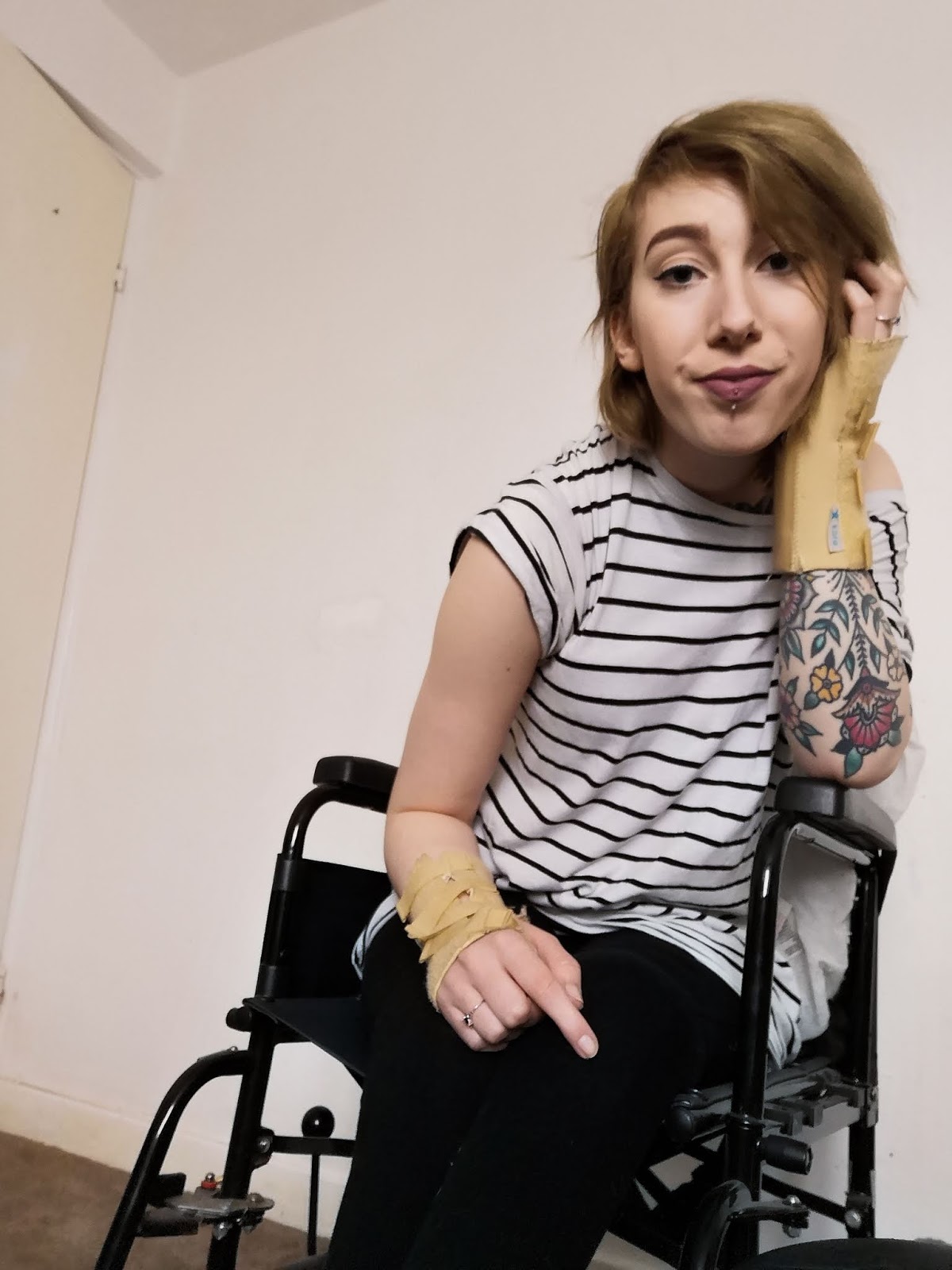 If you follow me on my social media (which you should, may I add) then you will know that I was featured in the Daily Mail (you can read it here if you are interested.) I am so thankful and grateful from the response that I have received from that article, even a few weeks after the article – I am still receiving messages/emails from people congratulating me with how far I have come in my life.
If you told me even a year ago that my scars and story would be out there for the world to read – then I probably would have laughed. It is true, that I have overcome so much already in my lifetime. However, I still have a long way to go unfortunately. While my Nail Patella Syndrome is going to be with me forever and will always be some sort of problem, it has created a whole new host of problems that I also need to face.
It is strange actually, because in some aspects I am doing the best I have ever been in my life; I have been operation free now since 2012 which is the longest I have ever gone without an operation, I have learned more about myself in these recent years with both my physical health and my mental health than I ever have but, there is still so much I deal with on a day to day basis.
I have become pretty good at hiding a lot of my daily struggles over the years. Many probably wouldn’t even know the full extent of it. However, I have recently learned that I shouldn’t have to hide my struggles out of shame, embarrassment or simply because it is easier for them. I was afraid that if I opened up fully about my struggles, then they would leave because that is easier than knowing what to say. I was worried that people thought that I was making all of my illnesses up because I looked fine the other day, or that they would just know me as “that sick girl.” I would rather put on a front and grin through the pain, than let them know that I was struggling.
But in the long run, who was I hurting more? *Spoiler alert* It’s me.