MY STORY ON BECOMING SOBER 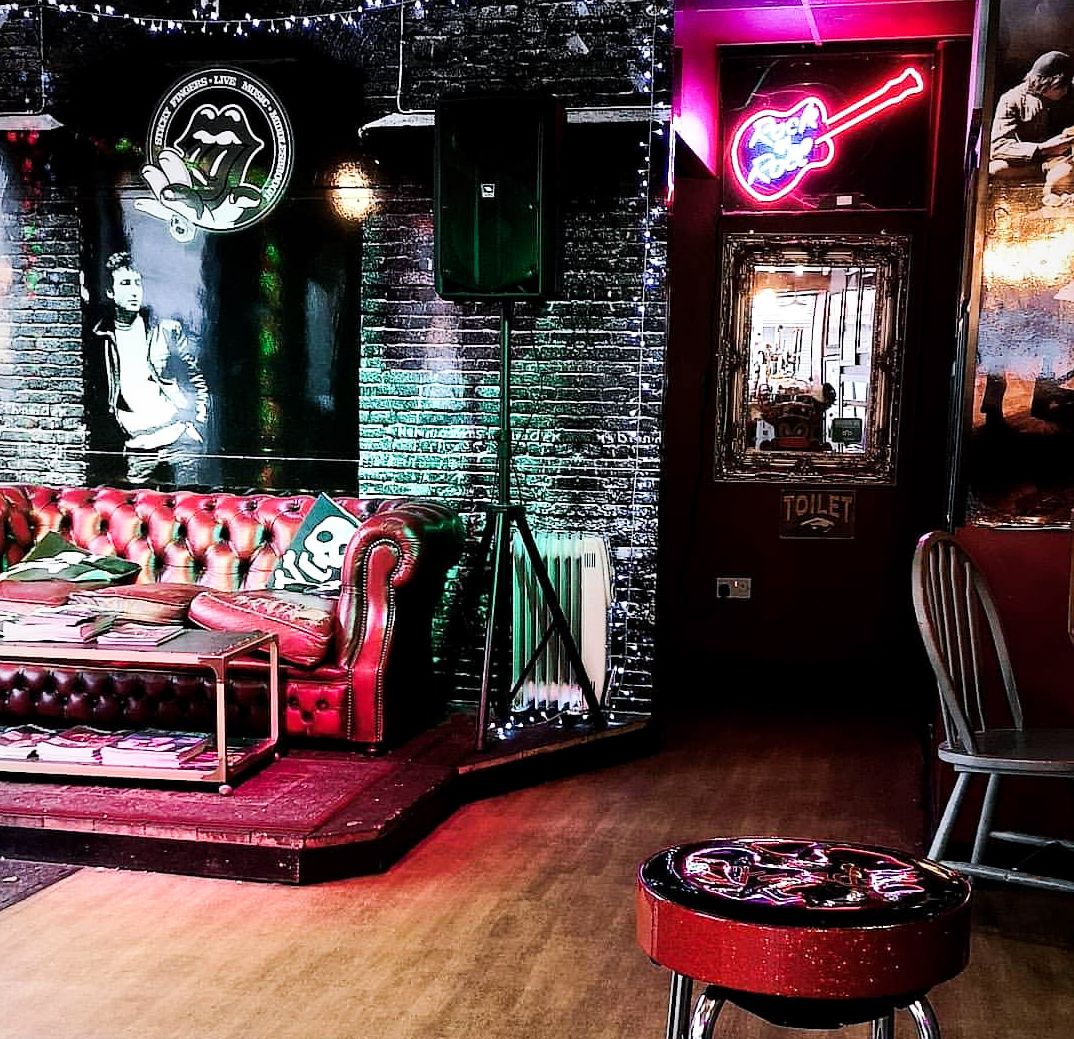 I used to be quite a fairly heavy drinker, to the point where I needed a bottle of wine almost every night to cope. This probably doesn’t sound like a lot, but I wasn’t addicted to not the alcohol per se – but the escape from my real life and the situation I was in at the time. When that didn’t do the trick anymore, I went onto drugs. Just cannabis and the occasional Nos. Nothing too hardcore. I found that I was relying on cannabis and drink to get me through.

But, (me being me) started being quite reckless with it. I ended up going to uni stoned to cope with the anxiety I was experiencing, but ended up getting sent home as I was looking really “ill.” Obviously I wasn’t ill, but it was self-induced as I had smoked a bad batch. I ended up using them to comfort me.

I had a bad day for whatever reason. So, I got a bottle of wine, a takeaway and a bag of weed and I was set for the night. Well, I hadn’t got the memo that mixing cannabis and alcohol is never a good idea. That night, I experienced my first psychotic episode. Now, I’m unsure whether or not this episode was drug induced or not. But, I ended up freaking out because I was convinced that someone was outside trying to break in my flat and kill me. At the time I swore blind that there was a person outside my window and it sent me into a spiral. I even rang my mum crying because I was so convinced that something was going to happen. I ended up bolting my door shut with its triple lock, pushing a chair up against the door, closing all of the curtains, grabbing a knife while I sat there crying and hoping that I wasn’t going to die. Looking back, I know now that all I saw was the tree outside my window and because it was so windy, the branches were knocking against the window. It is kind of funny now, but at the time I was so SURE that it was a person. This was enough for me to not rely on cannabis every again.

In terms of alcohol, I haven’t touched it for coming up to two years. I started to realise (especially after the aforementioned episode) that I really disliked being out of control of my own body. I mean, I can barely keep a handle of myself when I’m sober so it isn’t really a wonder that I struggle while under the influence. Having a couple of drinks would make me panic, which set off alarm bells for the next time I tried to drink. So, I just cut it out too. I wanted to learn how to cope being out in social situations, without having a drink in my hand – because in the end, it wasn’t worth it.

Going out for the first time while sober was an odd experience. It was Mike’s (le boyfriend) birthday and we went clubbing. Throwing myself into the deep end a little! But, I was determined. To be honest, it wasn’t as bad as I thought it was going to be. In fact, it was probably one of my favourite night outs – ever!

I am still learning to cope with being out in social situations all on my own, but I used these techniques I have learned along the way. (You can read more about them here in My Coping Techniques & Strategies for Panic Attacks post) It has been a long road, but I am so glad that I know I can manage going out without having to rely on drink.