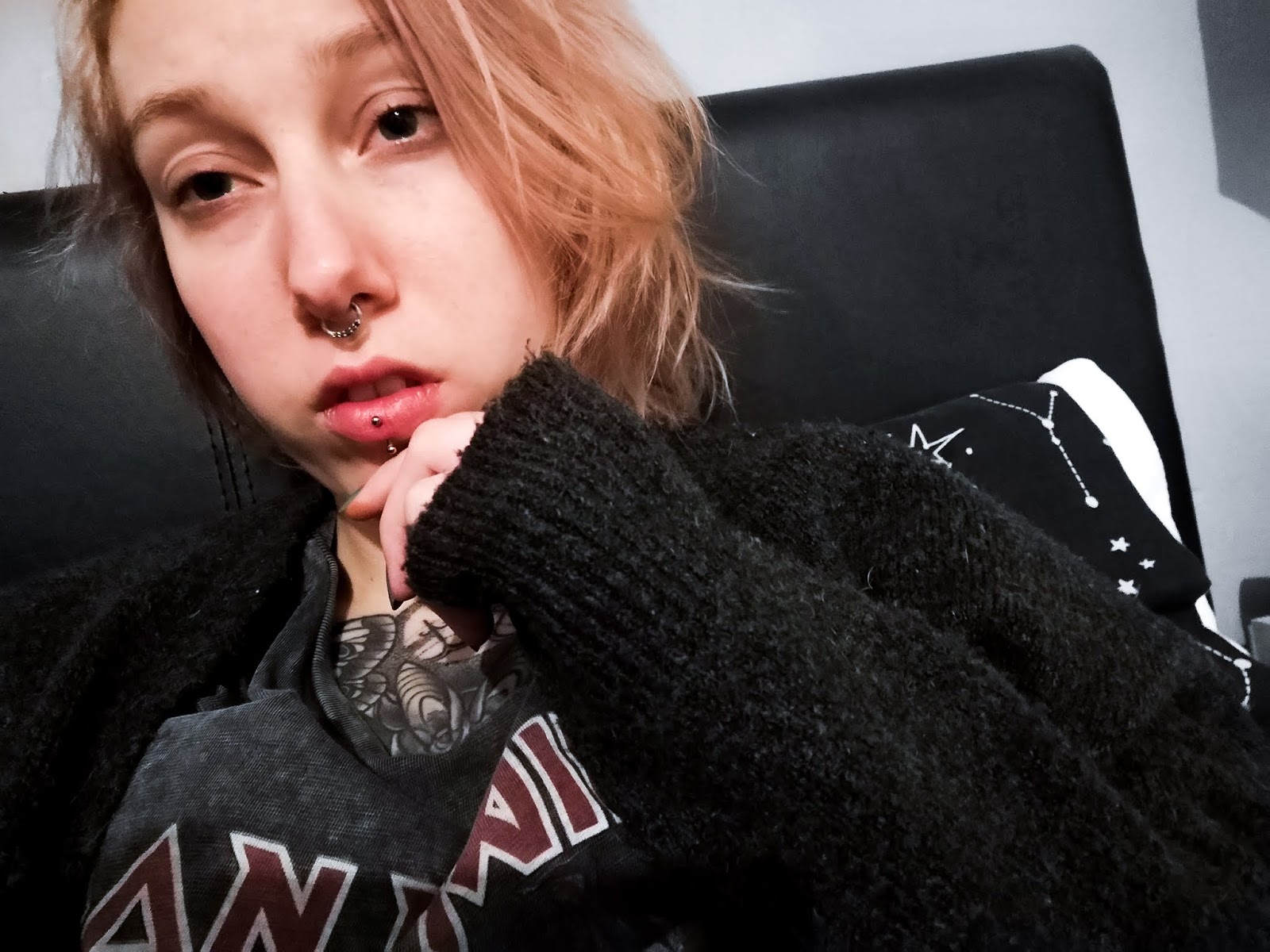 I actually drafted this post while I was in a state of dissociation (hence the photo of me being spaced out) and honestly, reading back through the draft now – it makes 0 sense. It is incredibly difficult to describe the feeling of dissociation when you aren’t in it and Friday night I had a bad episode which was awful but I tried to turn that horrible feeling into being somewhat productive.

So, what is dissociation? Everyone experiences dissociation to some degree, for example if you space out for a few seconds or if you can’t remember what you were doing. It is commonly associated to Dissociative Identity Disorder however it can be a symptom of Borderline Personality Disorder according to the DSM-5.

For me, dissociation feels as though you are incredibly stoned. You loose track of time, you can’t really think about anything but you still do it. It feels like you are an emotionless robot (which is slightly ironic considering a huge part to BPD is struggling with emotional regulation.) My eyes glaze over too and makes everything all hazey so I can’t actually “see” anything. The best way for me to describe it is where you are watching a TV show, you see the characters onscreen but in the next clip they are in a different location without any explanation of how they got there.  My episodes can last an hour or so, or they can even last days.

I have learned through therapy that dissociation is a coping mechanism if you are in a stressful situation and your brain just switches off from your emotions which causes you to go into “autopilot.” I first discovered dissociation while in therapy, I knew something wasn’t quite “right” since whenever I went to therapy/appointments I felt very switched off – my mouth would do all the talking but I wasn’t entirely present in the session. Depending on how deep into it I get, I can also forget that I even went to the appointment, let alone what was actually said. But, I went deeper into my dissociative state while talking about a difficult subject and my therapist actually saw it happen. She said that my eyes glazed over and my whole demeanour changed. Once she pointed it out to me, I actually blushed from embarrassment as I never realised that people could actually see me dissociate. I didn’t know that there was a term for it, but once she explained it to me – it actually made a lot of sense.

Dissociation is pretty scary if I am honest. I have had some bad episodes where I have ended up in places (like in the middle of town) with no recollection of how I got there which then causes me to panic once I snap out of it. Another episode I have had is where I was spaced out on my way to therapy and I actually walked out in front of a car because I was so out of it. The honk from the cars horn actually brought me back to earth and I am so glad that they did beep at me. I’ve also come home from a spaced out shopping trip and not even realised what I bought – which is quite funny looking back as it’s like a surprise to myself but I do realise how dangerous these bad episodes can be. I’ve bought some really weird shit because of it. Fortunately these bad episodes are far and few between these days.

Knowing your triggers help a lot (mine are stressful conversations: i.e talking in an appointment or being in a therapy session, sensory overload or socialising makes me space out too.) Grounding techniques are often taught to bring you back to the present. I am going to write a post in the future about how to deal with dissociation, as I am already aware how long this post has gotten.

Everyone experiences dissociation differently and in turn every one who experiences this has their own techniques to help ground them.