MY DECISION ABOUT HAVING A FAMILY WITH A RARE GENETIC CONDITION 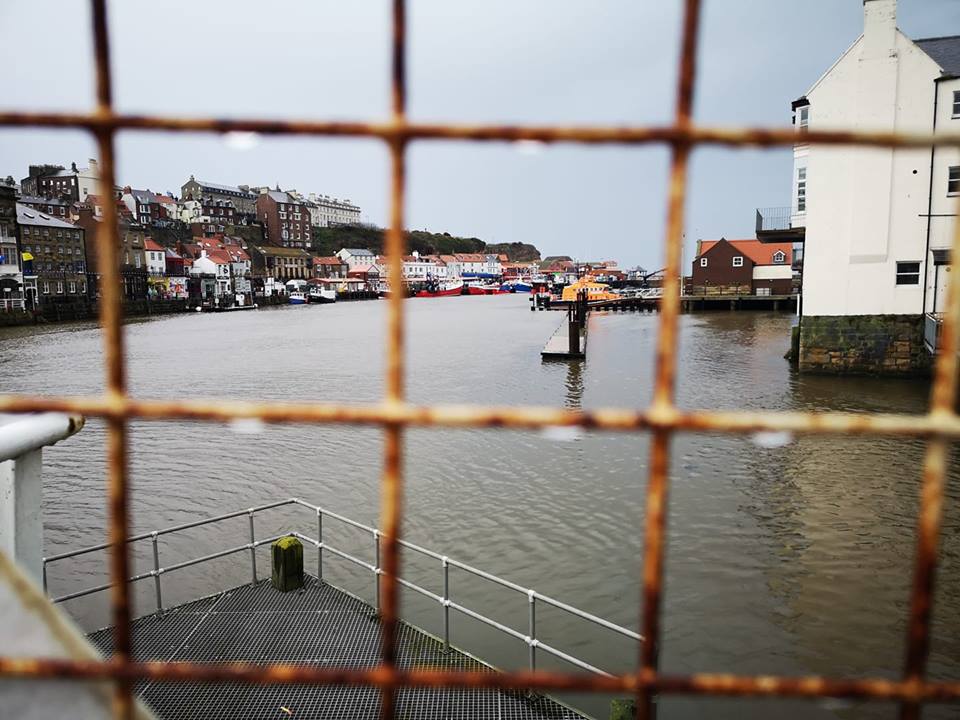 I had such an overwhelming response to my post #RAREDISEASEDAY2019 | NAIL PATELLA SYNDROME which I am so grateful for!
In that post, I said that I would talk more about what the future holds for having a family with a rare genetic condition. For as long as I can remember, I was always given the information about what options are available to me so that I was prepared for when I wanted to have a sprogg of my own one day. Unfortunately, with Nail Patella Syndrome (you can read more about it here) – you never really know how badly it can affect offspring. I know firsthand, the differences it can cause from the condition as it is essentially on a spectrum. Some may have the gene and have no symptoms however it can cause a lot of issues also.
Because of this, I have decided to undergo treatment called Pre-Implantation Genetic Diagnosis (PGD). I have been set on this idea for many years now, as I think that it is the best treatment option for me. PGD is similar to IVF in the way that it collects eggs and sperm and puts them together in a little dish, however the extra step is that they collect all of the “good” eggs after testing for the genetic disorder and implant those instead of the eggs with the NPS gene. It includes a lot of appointments, hormone treatments and the like. It’s all quite scientific however that is the gist of it.
There are many risks which come with PGD, again, similar to IVF, there is a risk that the egg doesn’t embed itself properly and there is a higher risk of multiples as well. There is also a list of requirements in which you have to fulfil before they will offer you the treatment through the NHS. Including being in a long term relationship, have a stable home, non smoker and if your genetic condition in on the approved list (which Nail Patella Syndrome has now been approved!!)
I have always been incredibly open about my decision to go through this treatment however I have been met with negativity from it also. I have been told in the past that I am “messing with gods way”, “you’re essentially having a designer baby then?”, “you’re selfish as you don’t want to deal with a disabled child” and “you’re messing with evolution.” For starters, none of these are the case. I never feel as though I should have to defend my decision but being told these things really do get my back up as every man and their dog knows how badly I would like to have a family. In short: I don’t want to have my children to potentially go through what I have in my life (because yano, there is a big risk with NPS) and knowing that I have options to remove this gene from my bloodline – then why shouldn’t I?

Obviously these things take time and it won’t be happening right now. But I have had several messages and emails asking me to talk about this topic off of the back of my previous post!